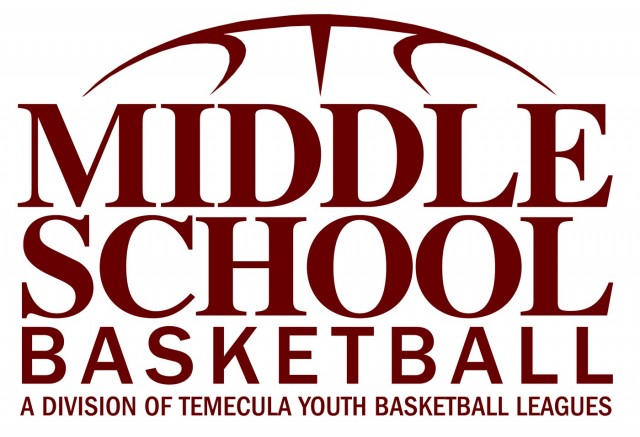 1. Game: Two 20 minute halves. Halftime 3 minutes unless the game officials need to expedite the game to stay on schedule.

3. Overtime will be 3 minutes. The clock will stop during all overtime free throws and on dead balls during the last minute of overtime. Double overtime will be sudden death (first team to score wins—no clock and no timeouts).  Championship games will not use sudden death but will use 2 minute periods.

4. Timeouts: There will be 2 per half.  One timeout total in overtime. Each timeout is 1 minute, but may be less if the game officials must expedite a game to stay on schedule.

5. Player Rosters and Substitution: Coaches must submit a complete roster to the scoring table prior to the start of their game or a technical foul will be assessed.  Free player substitution is allowed, and no minimum playing time is required. (see coach code of conduct)

6. A minimum of 5 roster players must be present in order to start a game.

8. Head coaches may stand during games, restricted to the coaching box area as set by the officials on the court. Referee’s have the discretion to require a coach to sit, and if any coach on the bench receives a technical foul, all coaches must sit the remainder of the game.  Assistant coaches must always sit during play. All coaches may stand during breaks in play such as timeouts and halftime.  A maximum of three coaches are allowed to be seated with the team.  Assistant coaches cannot address referees during play.

9. All coaches must be listed on the team roster, have a coach application on file with the league and pass a background check. In the event of a head coach being absent from a game, the assistant coach must notify the scorekeeper, referees and league officials prior to the start of the game.

10. All ejections require the player, coach or fan to leave the gymnasium. They may remain in the lobby or parking lot  until 5 minutes after the game to provide or obtain a ride home if they are not disruptive. The game will not commence until the ejected person has left the gym. Referees, Board Members or League Officials have the authority to suspend or cancel the game in the event of an ejection that disrupts the game such that crowd control is not maintained.  In the event an ejected party does not leave the gym or continues to be disruptive, the clock will be run without play and law enforcement may be called to remove the person. If law enforcement is required to remove a party that party will be banned from participation in TYBL / MSB activities.

11. ALL ejections – coaches, players and fans – will result in a one game suspension. All ejections are eligible for review and appeal by the MSBL Board. ANY coach, player or fan who engages in physical violence or threats of violence will be banned from participating for the remainder of the league season. We have a zero tolerance policy regarding threats or violence.

12. ALL coaches, players and spectators are subject to the Code of Conduct and will be ejected and potentially banned for violations.  See attached Code of Conduct.

13. Players who choose to wear undershirts must ensure they match the predominant color of the jersey.  Players not wearing the correct color undershirt may be asked to remove it by game officials.  Compression pants are allowed and are not required to be matching colors for the entire team.